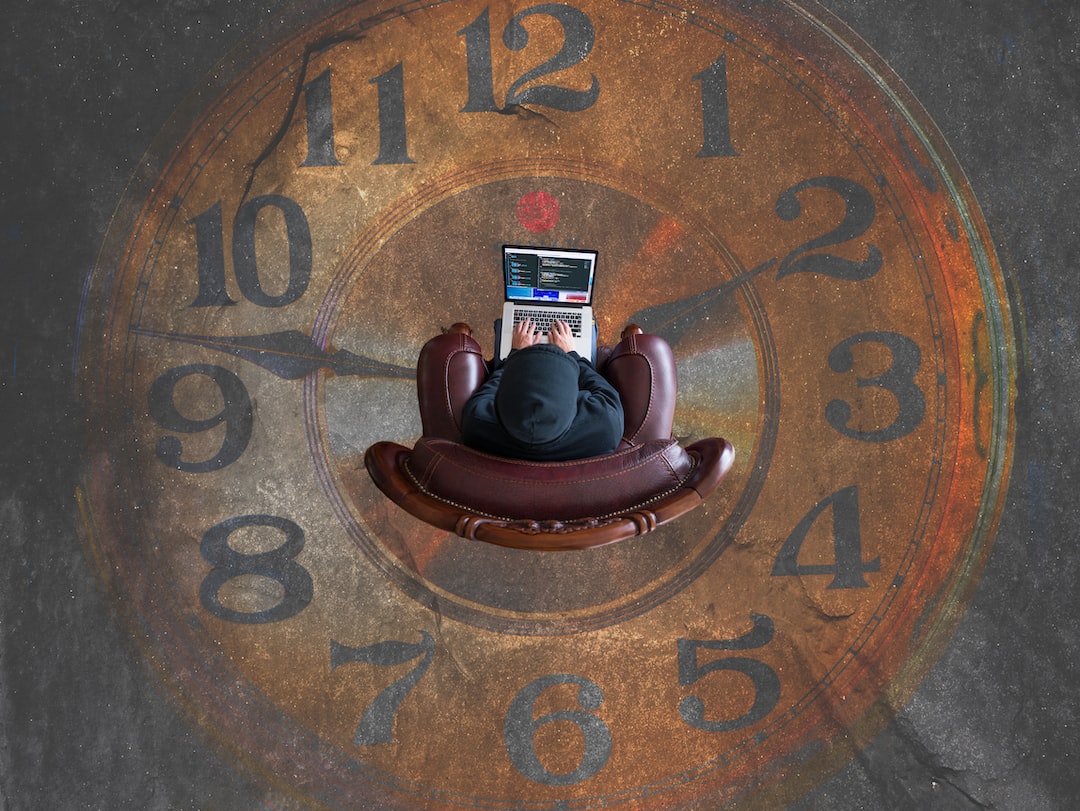 The solution is very easy, you only need to edit the YAML file of daemon set prometheus-node-exporter to delete hostNetwork: true. If you are using Helm chart prometheus-operator to install Prometheus Operator, you can override the hostNetwork setting using a values file with -f option.

After all pods are recreated, all node exporters should be UP in Prometheus.