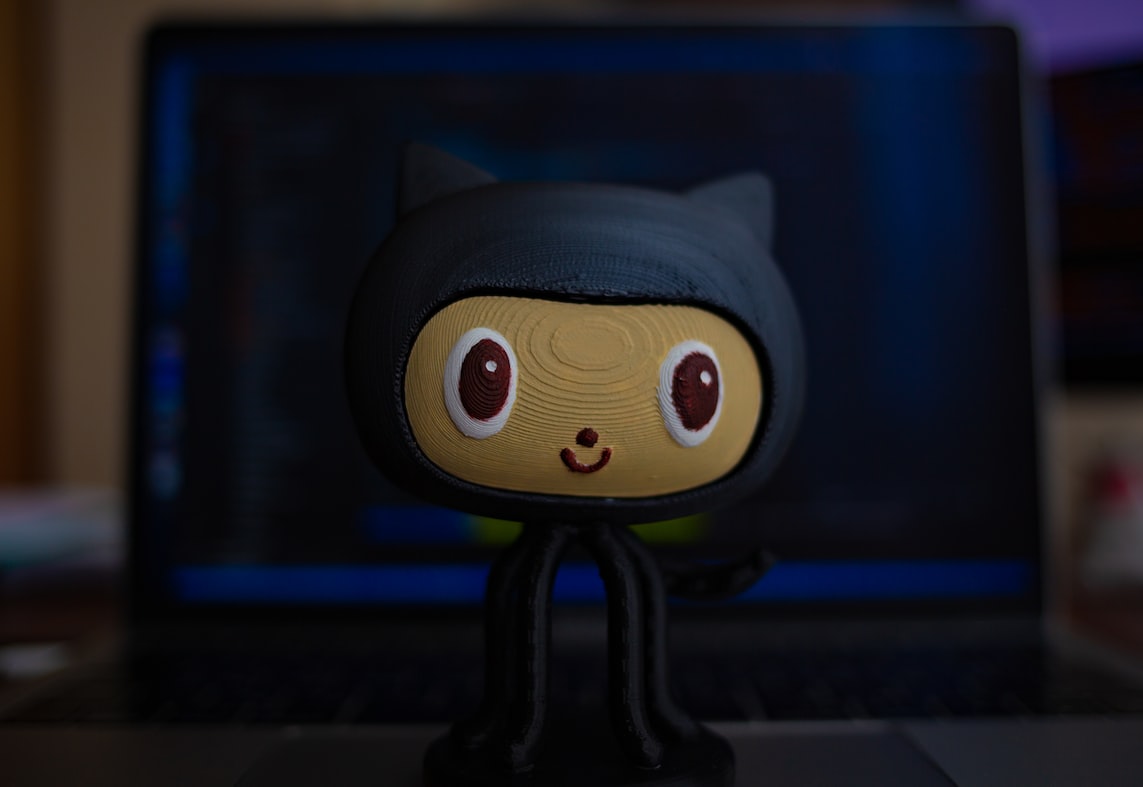 During a developer's daily work, it's very common to push commits to Git repos. How do we write Git commit messages? The basic rule is: if the team has an existing rule for commit messages, then stick to this rule. This is the same as code styles. There is no absolutely right or wrong formats for commit messages. The key point is about consistency.

If the team doesn't have a pre-defined rule, then below are some suggestions.

The Git commit message should have two parts, subject and body. These two parts are separated with a blank line. The subject is a brief description about the commit. The body should describes details of the commit and why this commit is required.

Below is the format of a conventional commit.

There are three parts of a conventional commit:

An optional scope can be added to specify the component of a commit. For example, fix(api) means a bug fix for api component.

The body can have multiple paragraphs separated with blank lines.

The footers use git trailer format.

Below is an example commit from Angular.

For breaking changes, there are two ways to specify.

Below is an example commit of adding BREAKING CHANGE.

If you want to see what good commits look like, you can checkout the repository of Linux and Git itself.

Below is an example commit from Git.